Noise and Politics: An Interview with Junting Huang 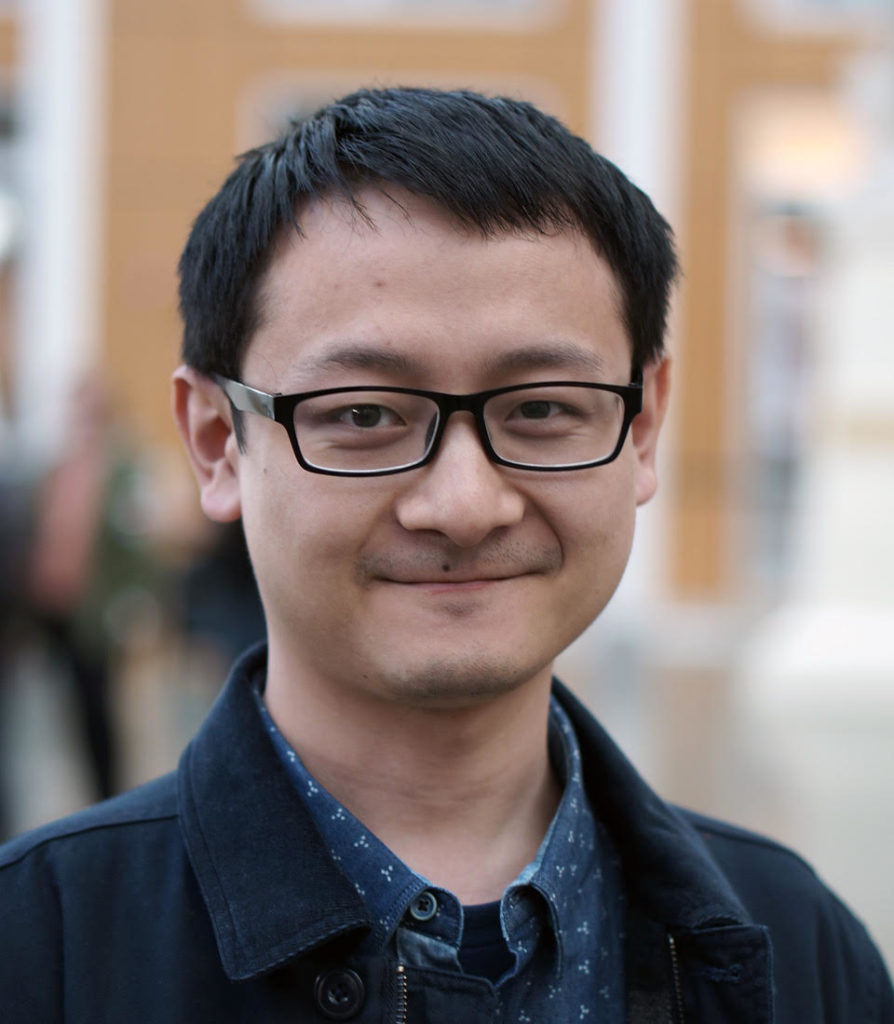 I reached out to Junting Huang, a Ph.D candidate at Cornell University, in May. Amidst my own encounters with the shifting soundscapes of the pandemic quarantine, I was excited to hear more about his paper, exploring the soundscapes of political unrest in Taiwan. Our correspondence, over numerous emails and international borders, suggests that despite these often isolating circumstances, good conversation persists.

How did you arrive at sound? Can you tell us a bit about your scholarly (or nonacademic) trajectory that led to these interests?

I have always been interested in “alternative music.” I was born in China in the 1990s. I am the so-called “dakou generation,” whose initial exposure to global music came from cut-out CDs. (Because those discounted CDs were dumped to China as plastic waste, their underground circulation was not entirely legal.) In my teenage years, I have fond memories of collecting and listening to those most unrestrained sounds.

When I graduated from college, I received a scholarship to study at the University of Oxford. Although my research had nothing to do with sound at that time, I later found out that the scholarship I received can be traced back to Atlantic Records and even Led Zeppelin’s 2007 Reunion Concert. I eventually developed my interests in sound studies at Cornell, where I had opportunities learning from and working with Tim Murray, Tom McEnaney, Trevor Pinch, and many other excellent scholars.

I know that your research, broadly, examines the “Chinese noise scene.” I would be very interested to hear about what constitutes a ‘noise scene’ in your work and how you go about discovering and approaching that sonic space?

Between the 1990s and 2000s, Chinese and Taiwanese artists began to experiment with recorded sound and its capacity to document shifting social relations. I am interested in how “noise” was not merely perceived as an acoustic phenomenon, but rather configured as a critical discourse, as well as an intermedial metaphor for the decade in question. By examining the cultural deposits of sound archives, I argue that the embalming of sound creates a resource for the material remains of time, memory, and histories to echo through a violent temporal rupture that radically restructures communal experience. My main contention is that “noise” exceeds the acoustic register and contributes to what I call “an intermedial impulse,” one that illuminates the collision of senses and perhaps the emergence of new media art in this region.

Can you give a bit of a teaser for your planned paper for the conference?

My conference presentation is entitled “Animating Sound Bodies: Listening to Nakasi in Taiwan’s Labor Movement.” I was interested in the acoustic environment in Taiwan at the end of its martial law, when massive layoffs and social upheavals hit the island. From shuttered factories to laid-off workers, these acoustic motifs often appeared in self-made cassette tapes that were widely circulated among activists. My presentation focuses on Black Hand Nakasi: Workers’ Band. I wanted to discuss how Taiwan’s labor activists used these cassette tapes not only to reinvent a music genre, but also to congregate at an important “post-industrial” historical moment.

Can you tell us a bit about your broader research interests and dissertation work?

This presentation is in fact part of my dissertation “The Noise Decade: Intermedial Impulse in Chinese Sound Recording.” As I previously mentioned, my project investigates how Chinese and Taiwanese artists incorporated recorded sound in art experiments to document shifting social relations in the aftermath of the Cold War. In addition to the sounds of labor protests, disruptive social tensions were also heard in a wide range of noises from everyday urban soundscapes to missile tests. Well-known artists such as Lin Chi-Wei, Yao Dajuin, Yan Jun, and Hsia Yü find creative ways to turn these acoustic motifs into discursive social commentaries.

What are you excited about in your research right now?

At this moment, I am working on an article on the Taiwanese poet and lyricist Hsia Yu who experimented with recorded sound in her poetic works. I was surprised to learn that Pink Noise, her most well-known title, originated from Hsia’s previous experience with Taiwan’s noise music. Hsia is a famous lyricist who also performs in a music band. Yet this noise is not entirely audible in this poetic work. Because this book invokes so many provocative questions on language, culture, and translation, I am interested in how this “noise” transcends its original acoustic register and becomes an aesthetic and political discourse.

Can you tell us what you are listening to these days?

I am listening to a collection called 7 Poems and Some Tinnitus (2017)  a collaboration between Hsia Yu and the Chinese sound artist Yan Jun. The collaboration is pretty straightforward. Hsia Yu recites her poems, and Yan Jun adds soundtracks not to match Hsia’s poetic lines, but to simulate “some tinnitus.” I am fascinated by the ways in which they piece together a wide range of sonic fragments over the years–from Taipei, Shanghai, and Beijing, to Paris, Stockholm, and Seoul. On the one hand, you might be overwhelmed by this chaos. On the other hand, you may also learn to appreciate how each recorded fragment carries its own unique temporal-spatial relation. Understood in this way, this sound collage also replicates an acoustic experience of the artists’ journey.

What do you feel sound studies offers as a discipline?

I believe that sound studies have much to offer. I think sound provides a perfect perspective for us to examine cultural practices beyond representation. This is especially important for questions on media, materiality, affect, and body. I also think that sound culture is a crucial part in the formation of the global cultural network. Personally, I’m indebted to scholars like Andrew Jones, who has elegantly illustrated this point using examples like “Chinese Jazz” to think about media culture and colonial modernity.

Junting Huang is a Ph.D. candidate in the Department of Comparative Literature at Cornell University. His research interests include Chinese and Taiwanese literature, cinema, and media culture, as well as Chinese diasporic culture in the Caribbean. His dissertation project, “The Noise Decade: Intermedial Impulse in Chinese Sound Recording,” examines an artistic encounter across the Taiwan Strait between the 1990s and 2000s, when an aesthetic and political discourse on “noise” intersected with the convergence of media. At Cornell, he is also the Assistant Curator at the Rose Goldsen Archive of New Media Art. 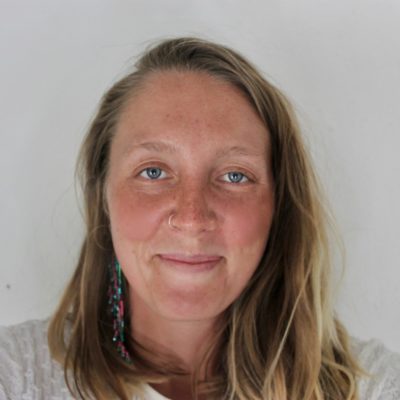 Sadie Barker is a PhD student in English literature at Concordia University and a research assistant for SpokenWeb. She holds an MA in Cultural Studies from McMaster University, where she explored the listening practices and decolonial potentials of spoken word sampling, as a negotiation between text and sound, improvisation and structure. Now, she continues to explore ideas of decolonial sensibility through sonic approaches to text, dialogues surrounding public art, and aesthetic perception in the postcolonial more broadly.