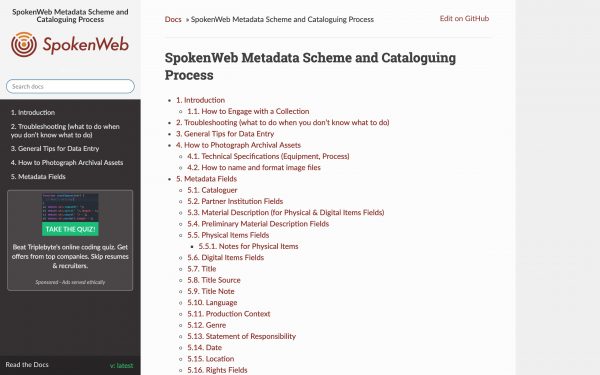 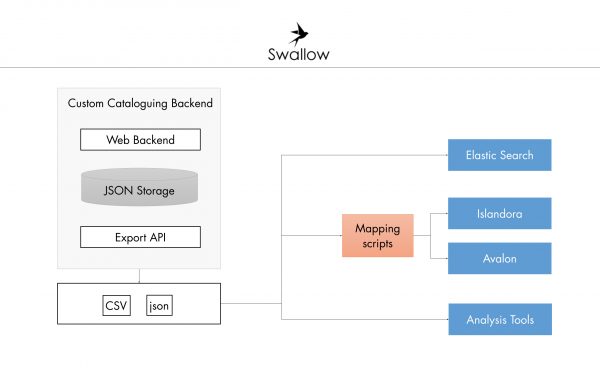 Emerging from the work of the SpokenWeb Metadata Task Force, SWALLOW is a lean, open-source document-oriented database for ingesting metadata. The primary function of SWALLOW is to provide an easy-to-use audio metadata cataloguing tool for the student-cataloguers across the SpokenWeb partnership. SWALLOW is also capable of dealing with an evolving scheme, such as SpokenWeb Metadata Scheme. The SpokenWeb Scheme has been conceptualized to account for the complexity and richness of literary metadata present in the SpokenWeb-affiliated collections which means that the items from different collections may end up being described using different subsets of the scheme. 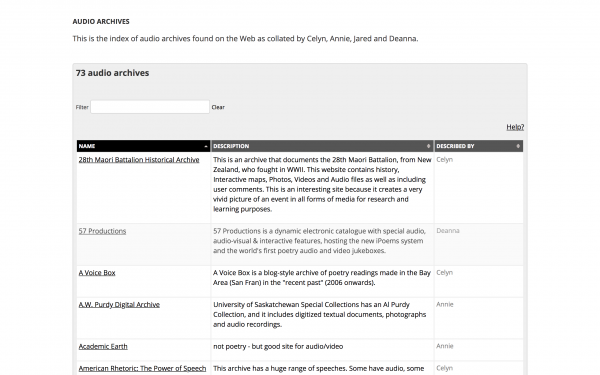 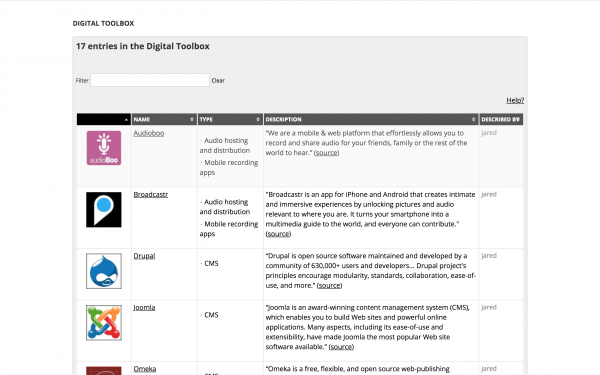