The Agony and the Ecstasy of Elizabeth Smart

Over the years, Elizabeth Smart’s 1945 novel By Grand Central Station I Sat Down and Wept has risen from obscurity to cult classic. The book, which details an ill-fated love affair between an unnamed narrator and her married lover, is celebrated for its lyricism, passionate intensity, and its basis in Elizabeth’s real-life relationship with the poet George Barker. After publishing By Grand Central Station, Smart lapsed into a thirty-year creative silence during which time she worked as an advertising copywriter and single-parented four children. In this poetic reflection, Myra Bloom weaves together archival audio with first-person narration and interviews to examine both the great passion that fueled By Grand Central Station and the obstacles that prevented Elizabeth from recreating its brilliance.

Featured in this episode are Sina Queyras, a poet and teacher currently working on an academic project about Elizabeth; Maya Gallus, a celebrated documentarian whose first film, On the Side of the Angels, was about Elizabeth; Kim Echlin, author of Elizabeth Smart: A Fugue Essay on Women and Creativity; and Rosemary Sullivan, Elizabeth’s biographer.

This episode also features archival audio of Elizabeth in conversation at Memorial University (1983) and reading at Warwick University in England (1982).

All the music in this episode is by Blue Dot Sessions. 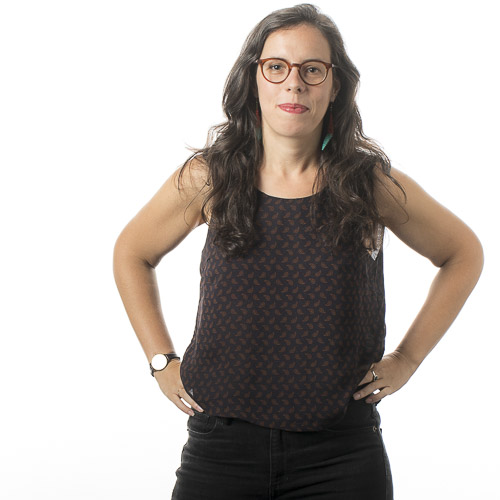 Kim Echlin is a novelist. Her novel, The Disappeared, was short-listed for the Giller Prize. She has written a biography of Elizabeth Smart titled Elizabeth Smart: A Fugue Essay on Women and Creativity in which she discussed the work and life of Elizabeth Smart in the context of writing, motherhood, and earning a living. Her new novel will appear next year.

Maya Gallus is an award winning documentary filmmaker whose work screens at numerous international film festivals. Most recently, The Heat: A Kitchen (R)evolution, was the opening night film at the 2017 Hot Docs Film Festival and the 2018 Berlinale Culinary Cinema programme. She is also recognized for her critically acclaimed literary biographies, The Mystery of Mazo de la Roche and Elizabeth Smart: On the Side of the Angels.

Sina Queyras is a Canadian writer, editor, and creative writing professor at Concordia University. They have published seven collections of poetry, a novel and an essay collection. Their third collection of poetry, Lemon Hound, received the Pat Lowther Award and Lambda Literary Award for Lesbian Poetry, and their fourth, Expressway, was shortlisted for the 2009 Governor General’s Award for poetry. They are currently researching Elizabeth Smart for an academic project.

Rosemary Sullivan is Professor Emeritus at the University of Toronto and the author of By Heart: Elizabeth Smart, A Life. She has published fourteen books in the multiple genres of biography, memoir, poetry, travelogue, and short fiction. Her biography Shadow Maker: The Life of Gwendolyn MacEwen won numerous prizes including the Governor General’s Non-Fiction Award. Her latest book, Stalin’s Daughter: The Extraordinary and Tumultuous Life of Svetlana Alliluyeva, published in 23 countries, won the Hilary Weston Writers’ Trust Prize, the BC National Non-Fiction Award, the RBC Charles Taylor prize, the Plutarch Biographers International Award and was a finalist for American PEN /Bograd Weld Prize and the U.S. National Books Critics Circle Award. In 2012 she was made an Officer of the Order of Canada.