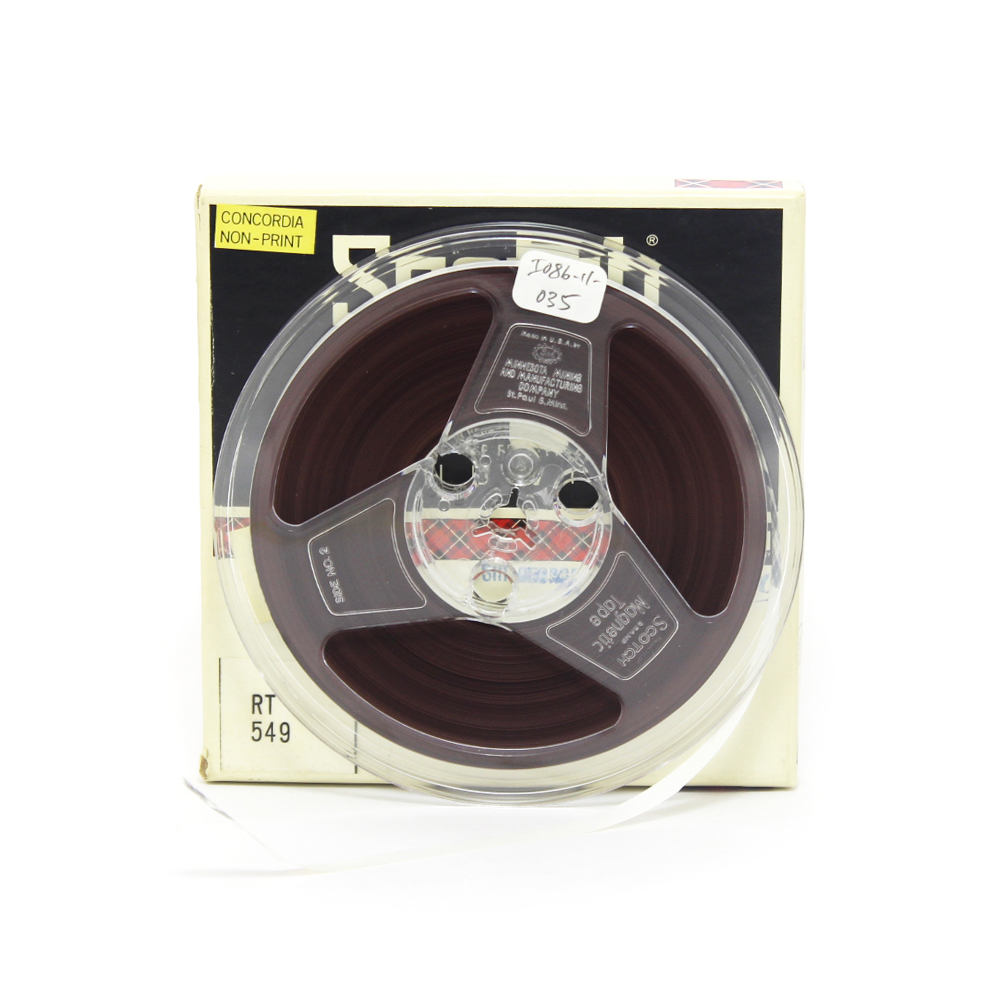 Daphne Marlatt starts her reading with poems from Vancouver Poems (1972), a deeply local collection that she had not yet published when this reading took place at Sir George Williams University (now Concordia) in Montreal. She tells the audience that she will explain the local references as she goes along, starting with the first poem that refers to Lost Lagoon in Vancouver’s Stanley Park. What Marlatt could not have anticipated is that the poems would become pathways to revisit the city when republishing many of them years later in Liquidities: Vancouver Poems Then and Now (2013). Akin to Marlatt’s revisiting of place in Steveston (1974 and republished in 1984 and 2001), Liquidities revisits both the city and the poetic voice. As Marlatt writes, “Vancouver Poems was a young woman’s take on a young city as it surfaced to her gaze” and, in Liquidities, “the poems remain verbal snapshots, running associations that sound locales and their passers-through within a shifting context of remembered history, terrain, and sensory experience” (“Then and Now,” xi). Marlatt’s return to the poems is not unlike the poet listening again to her recorded voice. That is exactly what Marlatt did in November 2014 at Concordia when she read alongside and responded to her SGW (Sir George Williams) Poetry Series recording – and, five years later, in September 2019 at UBC-Okanagan when Marlatt listened and responded to recordings of her voice and other voices in the SGW Poetry Series and the UBC Okanagan-based SoundBox collection. When listening to Marlatt reading “Lagoon,” we can hear the many futures of her listening, then and now.