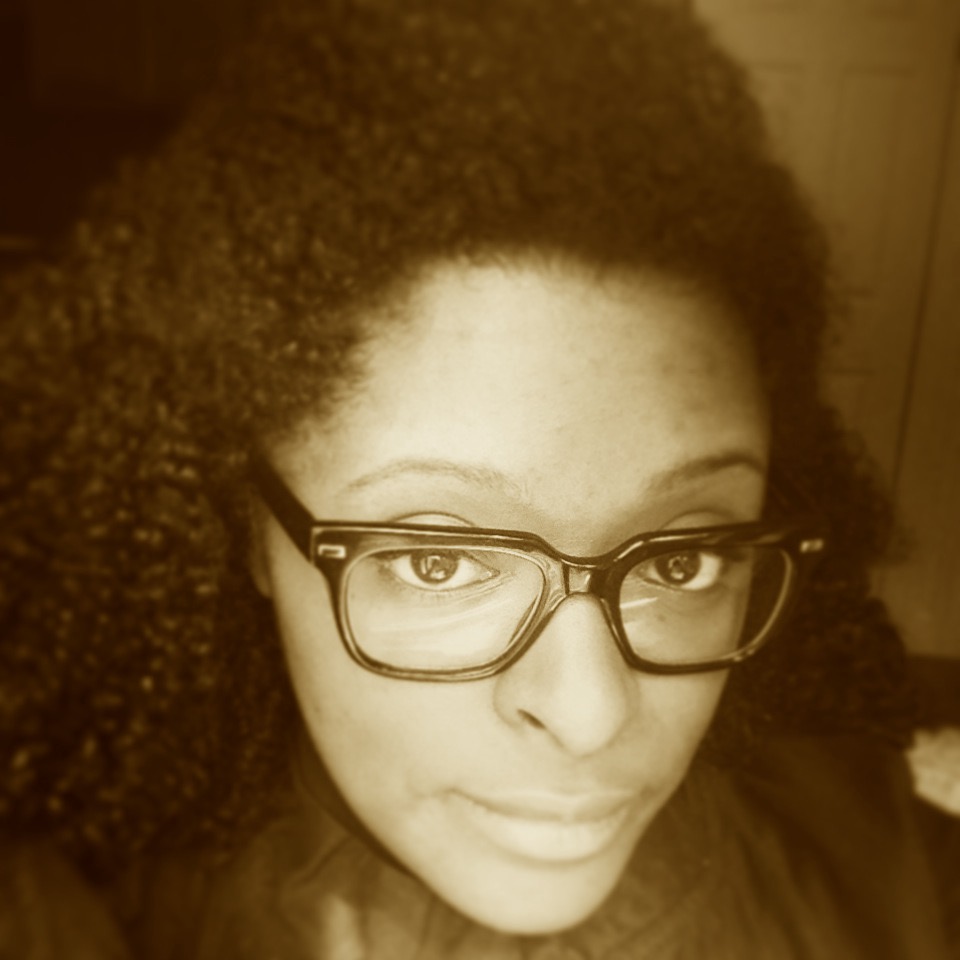 As sound scholars, we can sometimes take for granted the existence of a sonic trace to blow open our research. However, if you’re working between sound and Black Studies like Dr. Kristin Moriah, Assistant Professor of English at Queen’s University, contending with sonic absence shapes—and often compels—the work. Kristin’s research examines Black performance and recording, spanning from Black feminist political mobilization against lynching in the United States to African-American performers in Berlin during the fin-de-siècle. We discussed the intrinsic relationship between Black activism and Black soundscapes via music, poetics, and oration, and its importance toward liberation during this pertinent contemporary moment.

Thank you for joining us on SPOKENWEBLOG, Kristin! Could you introduce yourself, not only as a researcher but also as a listener? What sounds have defined you as a thinker, a professor, and a person?

I am an Assistant Professor of English at Queen’s University. My research interests include Sound Studies and Black feminist performance, particularly the circulation of African American performance and its influence on the formation of national identity.

I was born and raised in the GTA. My parents immigrated to Canada from Guyana in the 1970s. Being raised in a household with West Indian immigrants made me attuned to the nuances of accent, voice, and speech. I come from a culture of talkers and storytellers. One of the most treasured sounds I have access to is a recording of my late grandmother’s voice from the Christmas holiday she spent with my family before she passed away.

What is captivating you in your research at the moment, whether that be a small aspect emerging from a continued project or a completely new tangent?

So many things! One of the ideas that I am teasing out in my book project is the way that Black performers responded to racial violence in America in the late nineteenth century. I am always struck by the parallels between the nineteenth century and the present day. In my book, I argue that the era following Plessy v. Ferguson (1896) saw an increase in the international popularity of black music and an influx of African American vaudeville performers arrived on European shores. For African American performers, travelling abroad was often a matter of survival, providing an opportunity to work and live in less hostile environments. One of my running “jokes” in my nineteenth century African American lit class is that it is always the nineteenth century. We’re too close to it now, perhaps, but much will be said about how contemporary Black artists responded to our current COVID-19 moment and the attendant BLM protests.

Can you give a bit of a teaser for your planned paper for the conference?

I plan to examine how imbrications between the voice and political agency are manifest in Black feminist thought. For example, Ida B. Wells’ work on lynching reveals a preoccupation with the processes of recording which connects her work to that of other nineteenth-century Black feminist intellectuals, including Anna Julia Cooper, the author of A Voice from the South (1892). Here, I turn towards Ida B. Wells’s Red Record (1895) to consider the number of ways in which Black feminist recording practices were central to Wells’s work and how Black feminist print culture became a site of sonic experimentation. Speaking of the political nature of recording, Wells once wrote: “It becomes a painful duty of the Negro to reproduce a record which shows that a large portion of the American people avow anarchy, condone murder and defy the contempt of civilization”. The “red record” that Wells refers to takes numerous forms in her work, including sonic and bodily inscription. I argue that Wells’ work also underscores the plasticity of the public record and demonstrates how the very act of sonic recording was once made tangible through text and the Black body. And of course, contemporary Black sound artists Mendi + Keith have taken up Well’s work in their piece in Numbers Series, a performance and sound installation.

What are you listening to these days?

Zingalamaduni by Arrested Development. It was one of the first CDs I ever owned. I remember begging my parents to get it for me. I actually wanted them to buy me 3 Years, 5 Months and 2 Days in the Life Of… because I loved the song “Everyday People”. On the other hand, listening to the songs like “WMFW (We Must Fight & Win) FM” on Zingalamaduni introduced me to a kind of Afrocentricism and a way of thinking about Black activism that I would not have otherwise have access to in popular culture. Which is a long way to say that the recent surge in activism and awareness around Black Lives Matter and anti-Black racism in general has brought me back to my early exposure to the concepts and ideas that are dominating our current discourse.

Tell us a little about the audio sound clip you have chosen to present with your profile.

The piece that I’ve chosen is an excerpt from Mendi + Keith Obadike’s “Numbers Station 2 [Red Record]”. As per their website, “in this piece Mendi + Keith sonify data from Ida B. Wells’ 1895 book The Red Record: Tabulated Statistics and Alleged Causes of Lynching in the United States. Mendi + Keith are chanting and generating sounds from the dates of lynching contained in Wells’ text. This is an excerpt from a live performance.”

I am so intrigued by your endeavours to teach the rich soundscapes of African American literature. In past, you’ve had students create mixtapes inspired by novels they read on the course. What are the origins of this creative assignment, and what have you and your students learned in creating these sonic journeys?

I began developing the podcast assignment while I worked at a small liberal arts college where faculty were encouraged to design innovative teaching projects. We were given a lot of resources to do just that and the students really embraced that kind of thing. At first, I just asked students to develop a Spotify playlist, but I realized that the project could have more impact if it became part of the fabric of campus. The public facing dimension of the Lower Frequencies also upped the stakes a bit for the students working on the project. Of course, they submit drafts of their work and I really encourage them to construct cohesive arguments about the texts they’ve chosen and the songs they include in their analysis. A lot of students have told me that they appreciate having a more “practical” assignment and being able to work in a studio. It’s actually quite rare today, even among podcasts with wider listenerships. I’m also happy to draw attention to Queen’s campus radio station, CFRC.

In a recent interview on Carmel Mikol’s Hyacinth Podcast (Episode 7: “Into the Archive”), you spoke about the challenges of having to look harder for Black life within institutional archives; institutional archives that insist Black life doesn’t exist there. I am wondering how your speciality in performance intersects here: how do you (or how do you struggle to) ‘sound’ or give voice to remnants of Black performance that may not have been properly preserved, or resists preservation, in Western institutional spaces?

That’s an interesting question because, as a scholar, I’m not sure that my main role is to give a voice to the Black performers I write about. In many cases, that is impossible. While the work that scholars like Saidiya Hartman do around critical fabulation has been impactful, I also think that it is important that we sit awhile with the profound loss of these sounds and the related knowledge and affect that they produce. Some things are simply lost forever because of the violence of anti-Black racism and it fundamentally affects our ability to know the world. In our current moment, I think that sitting with the knowledge of that profound loss should spur us to action and make us mindful of the importance of preserving Black culture and allowing it to flourish.

Kristin Moriah is an Assistant Professor of English at Queen’s University in Kingston, Ontario. Her forthcoming monograph, Dark Stars of the Evening, examines late nineteenth- and early twentieth-century African-American performance, including the circulation of performance within the black diaspora and its influence on the formation of national identity. Her research has been supported by fellowships from the Social Sciences and Research Council of Canada, the Rare Book School at the University of Virginia, and the Harry Ransom Center. www.kristinmoriah.com.

Faith Paré is an undergraduate Research Assistant for SpokenWeb at Concordia University, completing her Honours Bachelor of Arts in English and Creative Writing. Her research interests include Black interdisciplinary poetics, Afro- and Indigenous futurisms, and archival studies. She is also a poet, most recently the recipient of the Quebec Writers’ Federation’s 2020 Mairuth Sarsfield Mentorship for Underrepresented Writers.