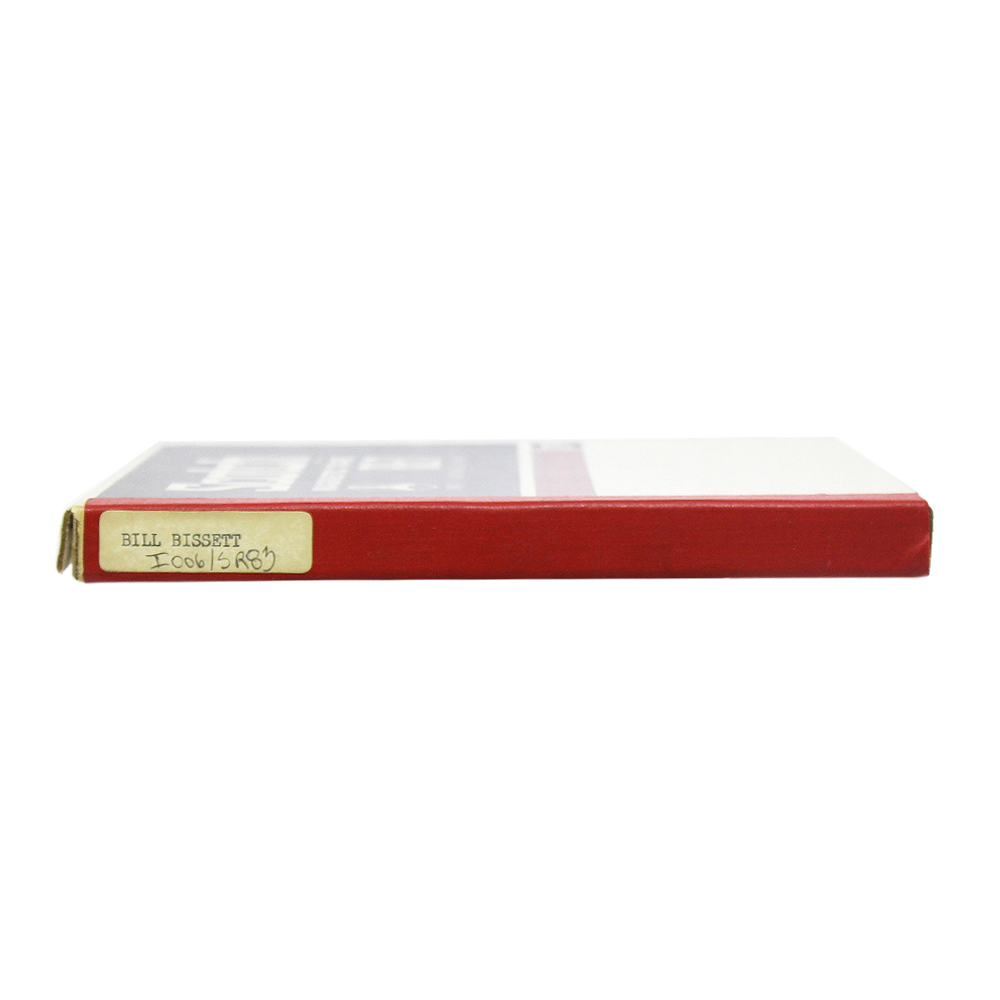 In this week’s Audio of the Week clip from PennSound, a partner affiliate of the SpokenWeb research network, we hear a televised reading of bill bissett chanting and reading from his then upcoming book Sailor (1978) on Vancouver’s CKVU-TV (now CityTV) show “The Vancouver Show” in early September 1978. As bissett recalls, host and reporter Pia Shandel invited bissett and members of Vancouver’s literary community to be on the show. Remarkably, the poet was one of several members of Vancouver’s literary community, including Gerry Gilbert who was their on-air poet in 1977 (Ellis 271), to be involved with the station. By listening to the clip, we gain an aural glimpse into bissett’s life following accusations of pornography against his work in the House of Commons. Audio clips of bissett reading from the 1960s are discussed in The SpokenWeb Podcast and SoundBox Signals crossover episode “Is that Me?” and recordings of bissett can be heard in the Sir George Williams University Poetry Series collection (see below for link). In contrast to these earlier recordings, in the CKVU-TV recording, we hear bissett incorporate chanting, humour, and audience interaction into his reading, giving listeners access to a bissett performance that more closely reflects his contemporary practice. While bissett has become an iconic figure in Canadian literature, this clip from the 1978 CKVU-TV broadcast demonstrates that he was not always beloved.

In the clip, Shandel narrates the events surrounding the 1978 House of Commons debate during which Conservative Members of Parliament cited bissett’s work as evidence of the Canada Council’s misuse of public funds to support the publication of pornography. Shandel also sheds light upon how conservative members of the public circulated bissett’s work without his permission in order to censor him and try to eliminate his public funding. The clip ends with a short reading by bissett of poems, such as “th wundrfulness uv th mountees our secret police” that would later be published in Sailor (1978) by Talonbooks.

As this clip’s superimposition of the news report over the poetry reading suggests, the campaign against bissett and the community rallying around the poet forms an important moment in Canada’s socio-cultural history. On the one hand, tactics by the Conservative MPs within and outside the House of Commons as well as the RCMP were part of a larger conservative pushback against the support of Canadian literature and the liberation of homosexuality in Canada in the late 1970s. On the other hand, as Shandel states, the Vancouver literary community fought against those allegations by signing a petition and publishing a full-page ad titled “Vox Populi for a Poet and his Publisher” the following day in The Globe and Mail (Siegler). The community also supported bissett by serving writs to conservative MPs accusing them of libel and copyright infringement. In short, this clip captures an important moment in Vancouver’s literary history during which the funding of avant-garde cultural production and the liberation of gay sexuality encountered political, public, and State backlash.

In what ways does this clip shed light upon Vancouver’s and Canada’s socio-cultural history and how does it resonate with our current moment? Listen and share your thoughts by tweeting us at @SpokenWebCanada.

Listen to the full PennSound recording of bill bissett on CKVU-TV September 1978.

Listen to the full SGWU Poetry Series recording of bill bissett reading in 1969. 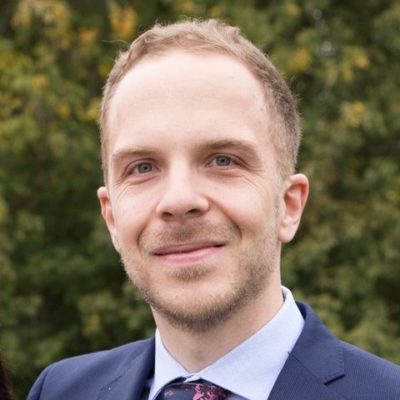 Mathieu Aubin is a scholar on print and performance cultures in Canada. He completed his PhD at UBC and is now an Horizon Postdoctoral Fellow at Concordia University where he holds a leadership position within the “Oral Literary History” research component of the SpokenWeb project. As part of this project, he is working towards recuperating queer people’s contributions to Canadian literary culture. His work on queerness, literary communities, and Vancouver has been published in the journal Canadian Literature.